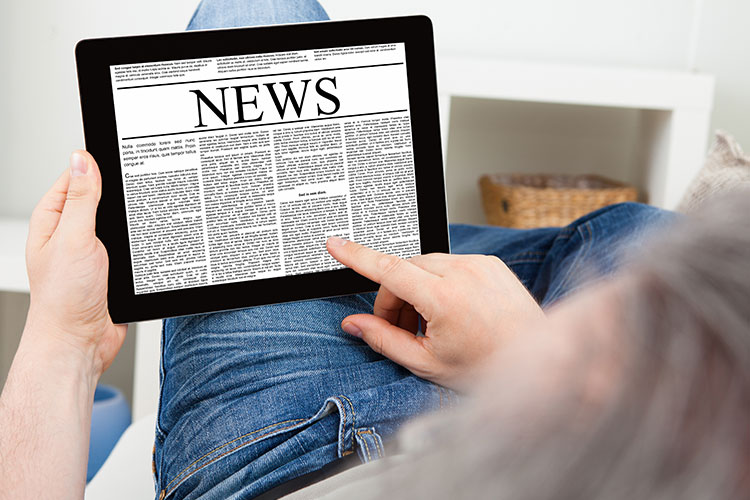 By the time you read this, the 45th President of the United States will be elected. Many Canadians have been vehement and passionate observers of every twist and turn of the campaign. Yet, once you strip away the nasty name calling and accusations of one kind or another by both candidates, you are left with their policy pronouncements.

The one area that impacts Canada and the rest of the world directly is that of economic policy, which has very little that separates the two candidates except for some subtle and nuanced differences.

America continues to promote the Horatio Alger mythology that any citizen can go from “rags to riches” through hard work and effort alone. It is, unlike many other countries, an incentive based economy, or at least it would like to think of itself that way.

This past election saw the rise of an ugly populism characterized by a growing underclass of citizens, having poor economic prospects and low incomes. This growing sense of unease rests on the realization that rising income inequality between the richest 1% of income earners and the bottom third of earners is widening with no prospects of this reversing or improving any time soon. As such, the Horatio Alger myth is experiencing a slow death leading to a sense of helplessness and hopelessness amongst a growing number of Americans.*

Both candidates have almost identical economic policies: they both vow to increase infrastructure spending. Hilary plans to spend $275 billion over 5 years and Trump promises to spend double that amount. They both have concerns about trade agreements that disadvantage American workers. Hilary is more nuanced in how she will re-work various trade agreements while Trump is more emphatic about tearing up agreements, especially where Mexico is concerned. Moreover, they are both promoting job enhancing strategies to improve incomes and job opportunities, effectively restoring the Horatio Alger myth.

Additionally, as they both promote "America First" strategies, the global American empire is slowly creating increasing trade friction with partners such as China and Germany. Look at the attacks on German companies such as Deutsche Bank and VW, with retaliatory tax attacks on US companies such as Apple, as part of a larger economic battle to improve the economic prospects for America’s shrinking middle-class. Apple CEO Tim Cook indelicately called the European tax penalty imposed a few months ago: "…..pure crap".

Of the three strongest global exporting nations, China, Germany and the U.S., America is the only one running a trade deficit (importing more than they export) which is historically unsustainable.

While trade tensions increase over the next couple of years, Canadians may stand to benefit from the spillover effects of any massive increase in US infrastructure spending given the degree of integration between the two economies. But we need to remain vigilant against American efforts to undermine our economic well-being for their benefits.

The entire global economy will feel the effects of an increasingly insular American trade policy as was the case before WWII.

Call us today to discuss the opportunities and risks to your investment in the coming years.

*For more information, watch the documentaries: "Inequality for All" and "Requiem for the American Dream" on the internet.

Do you have questions about your investments?

Copyright © 2016 AdvisorNet Communications Inc., under license from W.F.I. All rights reserved. This article is provided for informational purposes only and is not intended to provide specific financial advice. It is strongly recommended that the reader seek qualified professional advice before making any financial decisions based on anything discussed in this article. This article is not to be copied or republished in any format for any reason without the written permission of AdvisorNet Communications. The publisher does not guarantee the accuracy of the information and is not liable in any way for any error or omission.